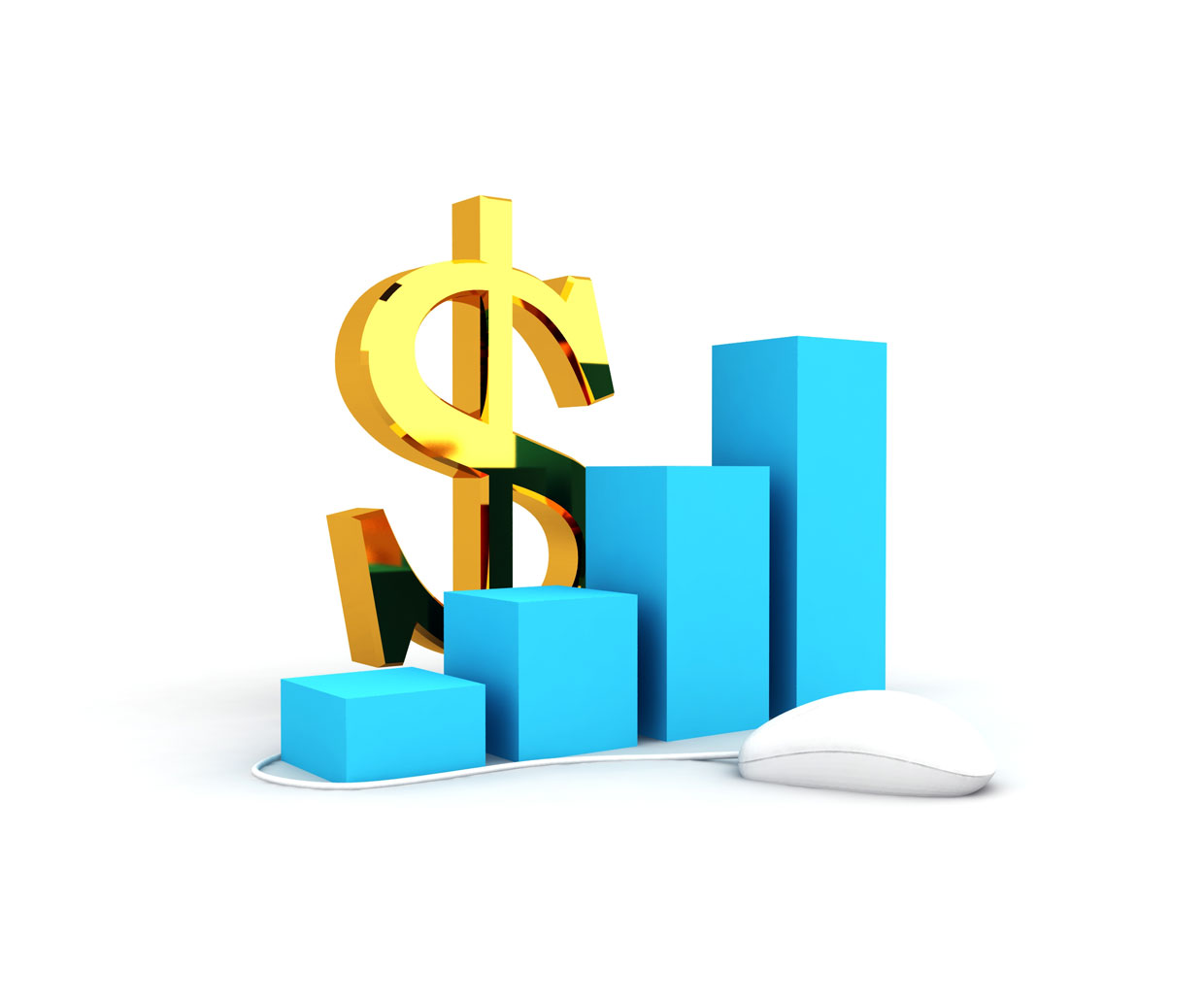 Craig M. Gutwald graduated from the University of Calgary in 1986 with a Bachelor of Commerce degree. He immediately was offered an articling position with Deloitte Haskins & Sells (now Deloitte Touche) and in 1988 joined the firm’s tax department as a Tax Specialist. In 1989 he moved to the tax department of Coopers and Lybrand (now Price Waterhouse Coopers) where he continued to specialize in Canadian Income Tax.

In 1990 Craig was offered a position with Placer Dome Inc., an international gold mining company, at its head office in Vancouver, B.C. While with Placer Dome he worked in the Treasury Department alongside the senior executives, advising on Canadian Income Tax, overseeing the Canadian tax compliance area and coordinating the international tax activities of the company. Further, he was heavily involved in reviewing the financial portions of feasibility studies for properties under consideration by the company.

In 1992 Craig moved to the West Kootenay area as a life style choice at which time he went back into public practice.

Craig is married and has 3 adult children and one grandchild. 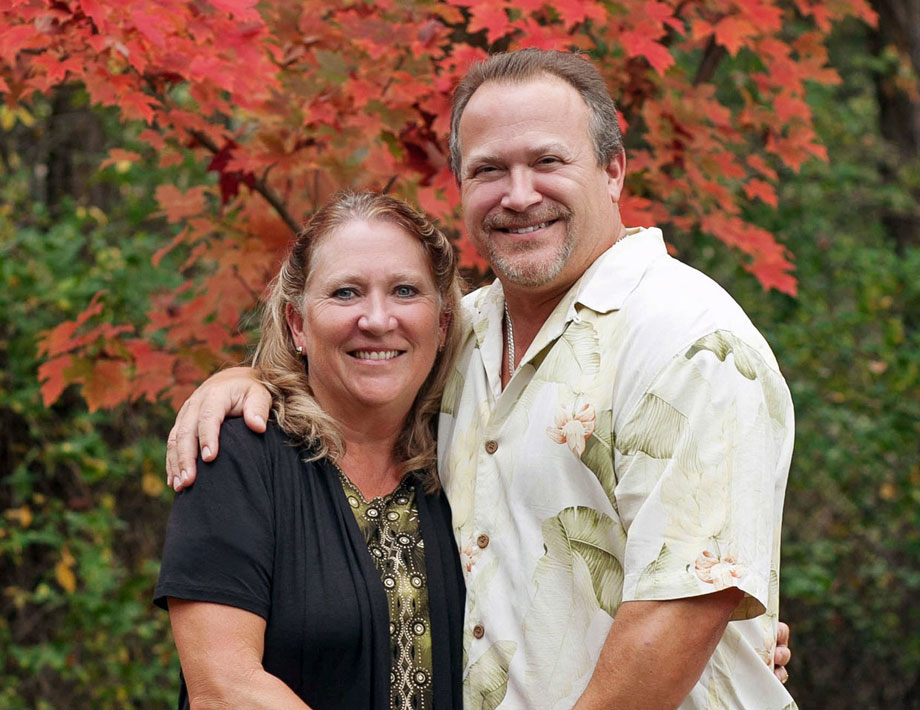 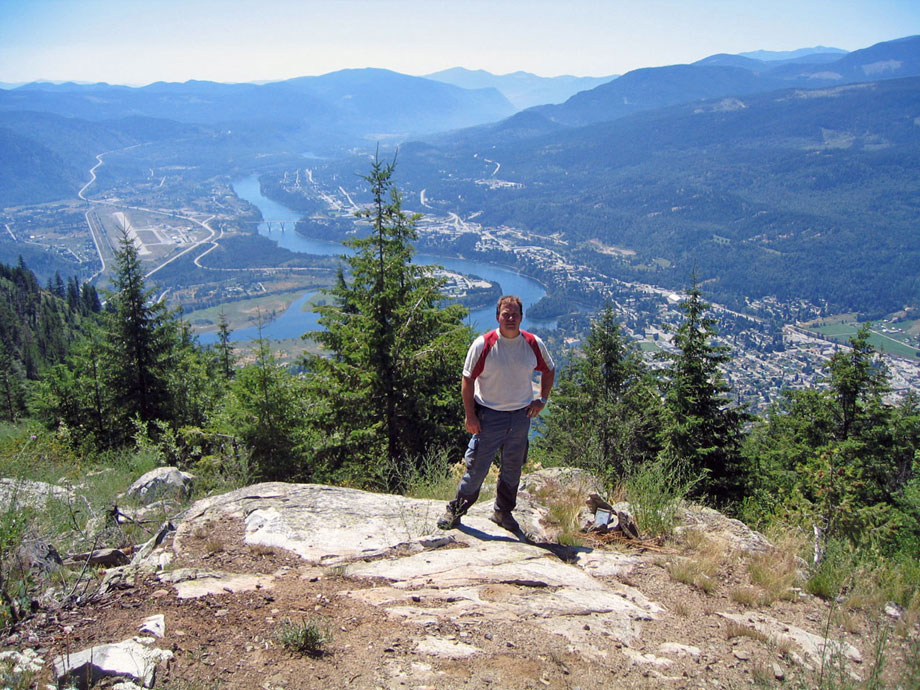